For 237 years, South Elkhorn has continued to seek God’s guidance and follow his Word.

Leaving behind religious discrimination in Upper Spottsylvania Virgina, Reverend Lewis Craig led his church on an exodus of true faith and guidance. In 1780, Reverend Craig, with the help of Captain William Ellis, led over 100 people to, what was known then, Kentucky county. This group of followers went through the Appalachians and Cumberland Gap before settling at Gilbert Creek. After helping to get this church settled, in 1783 Reverend Craig proceeded to start a new Church at what was know then as Slickaway. This church became South Elkhorn Baptist Church. For 237 years, South Elkhorn has continued to seek God’s guidance and follow his Word. 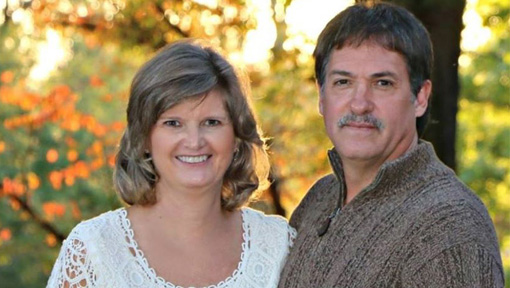 Loyde Jolly has been the pastor of South Elkhorn Baptist Church for three years. He was ordained by the Deacons of South Elkhorn on July 29th, 2017. Loyde and his wife, Terri are long-time residents of Woodford County. God has called Loyde to a special season of serving him, church members and the local community as a bi-vocational Pastor and Veterinarian. Loyde, Terri and his family have attended South Elkhorn for fifteen years.